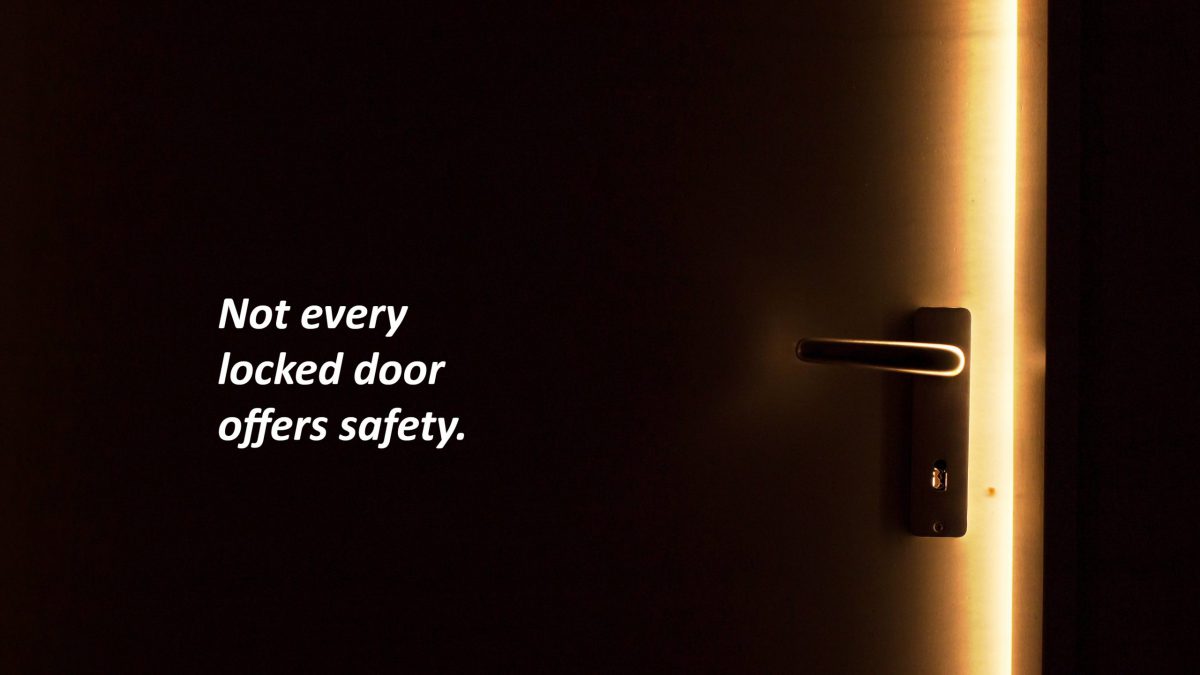 Irish children are falling through the cracks

AN INTERNATIONAL SECURITY and human rights organisation has expressed concern that Ireland’s policies on human trafficking are allowing victims to fall through the cracks, including Irish children who are victims of trafficking.

Speaking to TheJournal.ie Valiant Richey, the OSCE’s special representative for combating trafficking in human beings, said one of the main pieces lacking in Ireland’s response to human trafficking is proactive identification.

“Lots of kids are in foster care or vulnerable situations, maybe abusive, and they easily get recruited into exploitative situations,” he said. “If you’re not looking for or screening for them it’s going to be hard to find them.”

Human trafficking is the trade of humans for the purpose of forced labour, sexual slavery, or commercial sexual exploitation for the trafficker or others

The OSCE is an organisation of 57 countries focused on security and human rights in particular.  Richey engages with governments to increase attention on the issue of human trafficking as well as policy development, research, data collection and training.

He said the organisation is particularly focused now on the decline across several countries in prosecutions for human trafficking offences.

Since 2015 there has been a 42% decline globally in prosecutions of human trafficking. In Europe, prosecutions have fallen by 52%.

“That’s tremendous, it’s not a blip, that’s really taking the foot off the gas,” Richey said. 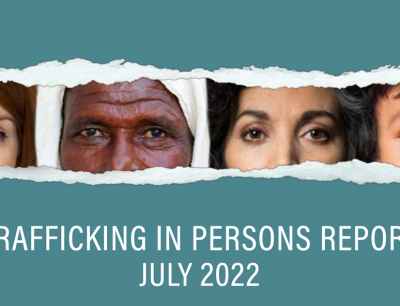